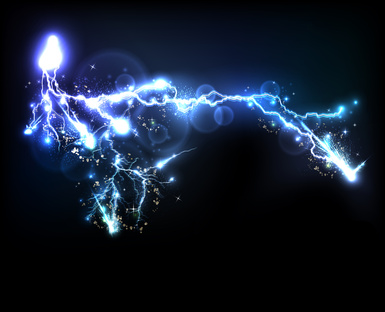 I get too many ideas for stories, more than I have time to write. How to choose among them? I take the ones that call to both my head and my heart.

An unusual premise might interest me, but unless it comes with a character I care about or moves toward some kind of emotional unfolding, I’ll probably let it go. For instance, I wonder what would happen if an unreasonable customer managed to get a department store clerk fired, and the desperate clerk set out for revenge. A premise like that could be developed into a story humorous or horrifying—maybe both. But neither the customer nor the clerk exists as a character in my imagination. They are little more than vehicles for malevolent motives. With effort I could make them characters, but I don’t feel compelled.

Sometimes I see people whose situation moves or intrigues me, a pair of elderly men sitting on a bench at the local mall, chatting with one another. I wonder what their lives are like. I imagine one man’s modest house and the other man’s dead wife whom he still mourns. But I don’t have a story for them. Again, I could invent a story, but I’m occupied with the stories and characters that command my imagination.

They begin with a spark that illuminates the character and her journey and the emotion that gives them meaning. I experienced a moment like that with my short story “Yubi” about a woman who falls in love with her parakeet. I knew the story would end “[       ] would love [       ] as long as she lived.” Although I had not yet named the woman or the bird or constructed the events that would bring her to the realization. I felt its humor and pathos and love. It was a story I had to write.

The story that became my thriller Talion began with a spark—a moment when two girls make a bond of friendship, when all the distrust and blame and preconceptions that separate them give way to understanding. Despite all the room he occupies in the novel, the serial killer Rad first entered the story as a way of getting Lu and Lisa to that moment. It’s there in the last chapter of Talion, just as I imagined at the start.

How We Die – Reflections on Life’s Final Chapter