“Why is your writing so dark?” more than one reader has asked me. I can’t give a complete answer—creativity is a river with mysterious sources—but here are three likely reasons.

I come from a dark and empty place.

My first home was Soldiers Summit, Utah, high in the Wasatch Mountains—so high that visitors from lower altitudes struggled for breath. A ghost town now, Soldiers Summit was for many years home to a large railroad switching yard. When my father worked there as a dispatcher, the town was already in decline with a population of a few dozen people.

Around the time I was born, Dad quit the railroad and bought the Hillcrest Cafe, a restaurant catering to travelers passing through Soldier Summit. Later he bought a gas station a short distance down the highway and then a combination grocery store and tavern. He literally owned half the businesses in town.

The grocery store smelled weird, an odor of dusty decay that made it a less than appetizing place to buy food. I can still visualize the shelves with their meager stock of cans, cereal boxes, and packages of macaroni and spaghetti. But Provo and Helper were far enough away that people shopped there.

The Summit got a lot of snow. Sometimes snowdrifts covered the sides of houses above the eaves and the highway were closed. While my mother was pregnant with my younger brother, Steve, she waded through hip-deep snow to wait tables at the Hillcrest.

For years I dreamed about Soldier Summit. In one recurring dream I’m hiking toward the town when darkness gathers and snow begins to fall. I gaze up at the brilliant lights of a house on the mountainside and know that I’m bound to freeze to death. A strange peace descends on me. This might seem like a nightmare, but it was a dream that I welcomed.

I come from a dysfunctional family.

When Steve was six years old and I was seven, our parents divorced. By then we lived in Heber, Utah, a larger town. Dad was cheating on Mom with a woman twenty years younger than her, a waitress at the Jordanelle Cafe, a restaurant he owned. Mom and Dad drank a lot. By dinner time Mom was often too drunk to cook. Steve and I ate TV dinners or whatever we could scrounge, except when the kindly neighbors across the road would feed us.

The breakup of my parents’ marriage was violent, emotionally and physically. One night, Mom put Steve and me in the car and drove to the Jordanelle. The building had a set of exterior stairs leading to a room above the restaurant. Mom suspected that Dad was hiding there with the Other Woman. She climbed the stairs and pounded on the door until he came out, then tried to edge past him into the room. They scuffled and she bumped down several steps before catching herself.

She accused Dad of pushing her. He responded scornfully that she was drunk. He said: “The kids saw what happened. You fell.” Mom said: “They saw you try to kill their mother.” They both looked at me and Steve. We looked at each other, and I saw my bafflement and terror mirrored in my brother’s face.

Mom’s rage burned for many years after the divorce, and she often unleashed it on Steve and me. The first time I read about Medea, I recognized my mother.

Dad married the Other Woman and after ten miserable years with her he looked twenty years older. Later Steve and I both had problems with substance abuse. At thirty-seven he died of a heroin overdose. I fared better because I left.

Like most little kids, I was afraid of the dark and the monsters hiding there. Flesh-eating amoebae lurked under my bed like malevolent slime. Dracula hovered outside my bedroom window. I loved horror movies. Sure, they scared the crap out of me. But on a deeper level they were comforting. The story caged the monster in a fictional world and kept it from invading mine.

Vampires, werewolves, zombies, and demons are real. They draw their power from the monsters inside all of us—the anger, hatred, fear, jealousy, and appetites—the darkness that religious people call sin, that fuels our fantasies and drives many of us to destroy ourselves and others.

I write stories to build cages around the monsters. I make the cages comfortable and homey, natural habitats where the monsters can wreak their destruction without doing serious harm and where readers can observe them and finally understand.

Mom with Me at the Summit 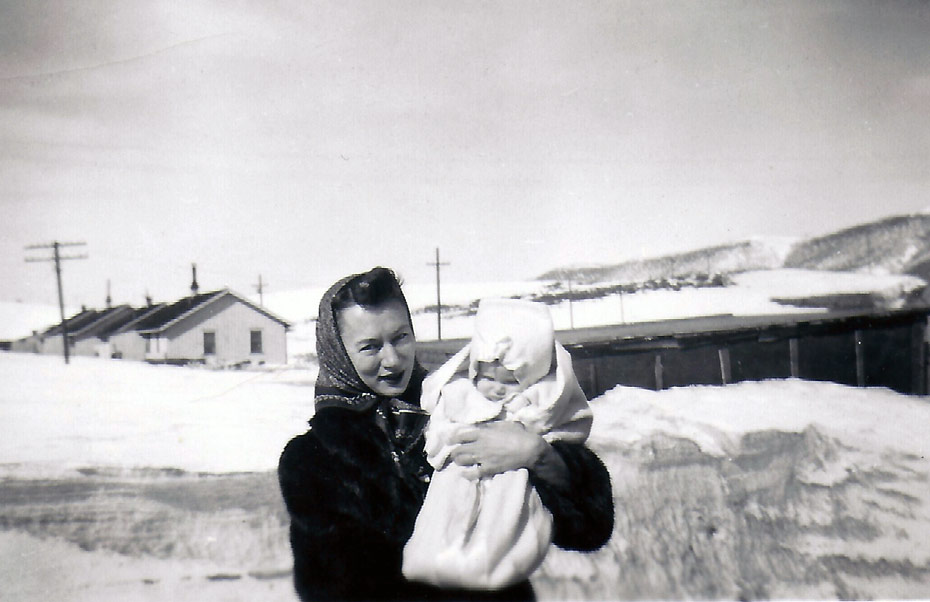 Steve and Me at the Summit 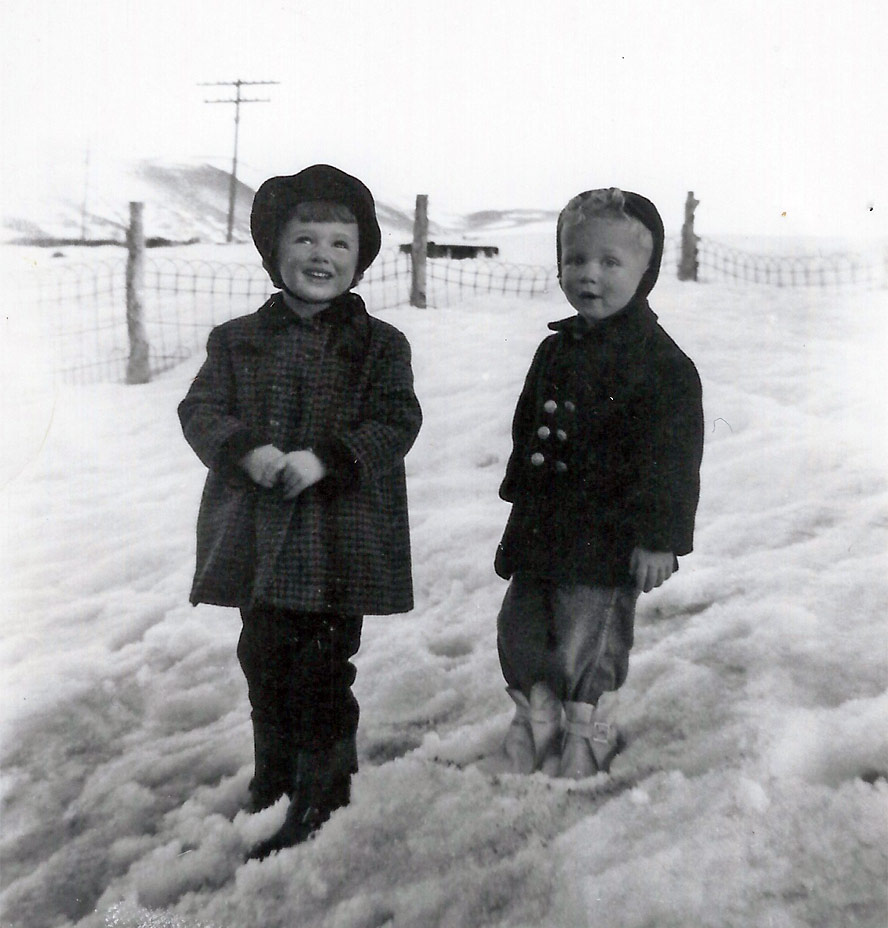 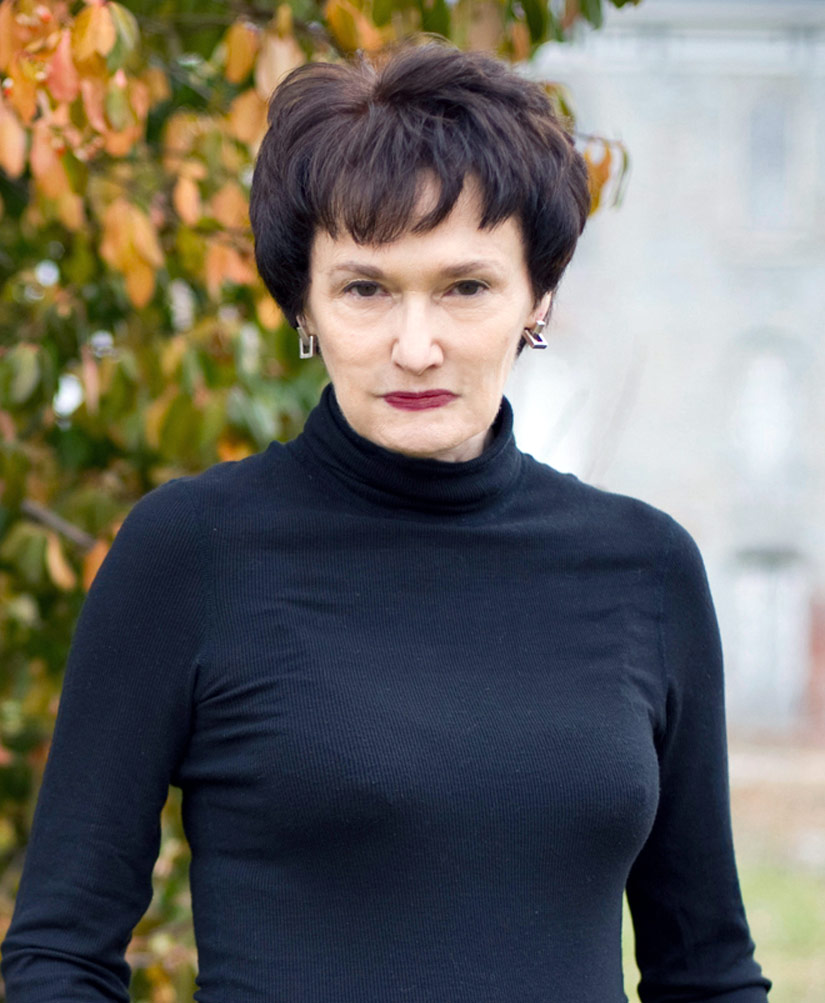 For author interviews, to schedule a reading, or to book an event, please contact Mary.