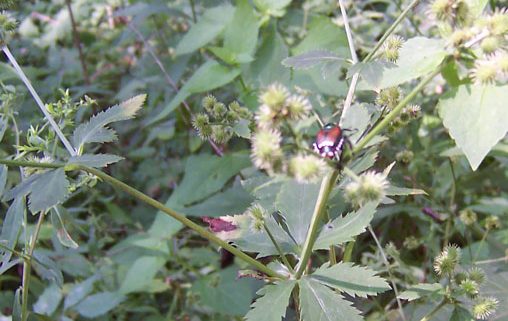 A few reviewers have compared Talion to the novels of Thomas Harris because of its graphic violence. I’m so thrilled and flattered by the comparison I could whoop like Daffy Duck. Harris is a master of his genre, and while his stories are undeniably horrific, the violence is a small part of what makes them awesome.

When readers think of Thomas Harris, they’re haunted by images of savaged bodies with shards of mirror in their eye sockets, skinned bodies with exotic insects jammed down their throats, or a man alive and conscious as Hannibal Lecter slices his brain from his open skull.  But in his earlier work anyway, Harris renders the quieter passages as memorably as the violent scenes. It’s not Lecter’s cannibalism and other gruesome acts that capture my imagination in The Silence of the Lambs, but his creepy conversations with FBI agent-in-training Clarisse Starling. Harris can make even minor characters unforgettable. One of the clearest images I retain from THE SILENCE OF THE LAMBS is the witness who tips her head back so her mascara won’t run as she weeps for her missing friend. 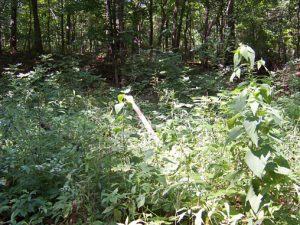 In Red Dragon, my favorite Harris novel, I find the narrative of Francis Dolarhyde’s childhood—his cleft palate and sadistic grandmother, the awful logic of what he becomes—as compelling as the descriptions of the ritual murders he commits. Dolarhyde has a brush with redemption when he becomes intimate with a blind coworker and fights the voice of the dragon demanding her blood. I care enough about him to wish he could have been transformed by love. But that kind of magic cannot exist in Harris’s world.

At the conclusion of Red Dragon, the emotionally and physically damaged ex-FBI agent Will Graham lies in the hospital critically wounded after his last encounter with Dolarhyde. His mind drifts in a narcotic haze to a visit he once made to Shiloh and his feeling that the place was haunted by everything that had happened there. He realizes now that, like the rest of nature, Shiloh has no meaning except what human beings project on it: “Beautiful Shiloh could witness anything. Its unforgivable beauty only underscored the indifference of nature, the Green Machine.” Nature is without mercy, Harris tells us. The concept of murder doesn’t exist in nature. “We make murder, and it matters only to us.” This grim determinism adds to the darkness of an already dark story and extinguishes whatever lingering pity I feel for Dolarhyde.

I understand that pity is beside the point.

Sentimentality – Does God care about roadkill?