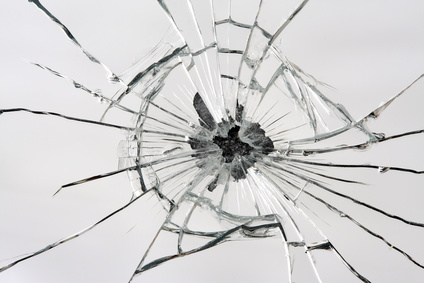 Here’s a rerun of  an old essay on use of the second person for new readers who missed it the first time around. I’m kind of proud of this one.

You don’t see much fiction in second-person point of view. You encounter plenty of characters who tell their own stories and all kinds of third-person narration, but only a few quirky narrators who address you the reader directly. Second person is unconventional and unexpected. Readers can be put off by its strangeness. There is also presumption in addressing readers directly, telling them what they they’re doing and thinking. The second person takes liberties, like a stranger who seizes your arm and tries to steer you where you hadn’t thought to go.

Sometimes it can be downright aggressive.

Point of view defines the relationship between the writer, the character, and the reader. In first person, a character speaks to the reader with the writer as an invisible medium. In the various modes of third person, the writer becomes visible and mediates between reader and character, creating a connection ranging from subjectivity that reveals every thought to the objectivity of a camera that shows only external action. 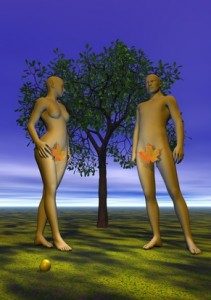 In Albert Camus’ The Fall, the second-person perspective is unobtrusive in the beginning. The novel seems to be written in first person. The narrator, a former lawyer, speaks to an unnamed and silent listener. They meet in a bar in Amsterdam, and the narrator begins the story of his downfall. He continues the tale as they meet several more times over the next few days. It’s a story of lost innocence. Like Adam after the Fall, the narrator sees he is naked and understands that he — like every human being — is guilty. Several events contribute to the awakening. The most crucial happens while he is walking alone at night and sees a woman jump from a bridge. Rather than trying to rescue her or calling for help, he walks away.

The incident changes the narrator. He becomes self-conscious, a divided being: “My reflection was smiling in the mirror, but it seemed to me that my smile was double.” He looks at the world with new eyes. Although he is guilty, he is beyond judgment. No one is capable of judging him since they are equally guilty. Once an earnest believer in law, he rejects morality and the concept of justice. He explains to the listener:

If pimps and thieves were invariably sentenced, all decent people would get to thinking they themselves are constantly innocent . . . That’s what must be avoided above all. Otherwise everything would be just a joke.

At first the listener seems no more than a handy dramatic device. The narrator has to confess to someone. But it slowly becomes clear that the listener is part of the story; he is implicated. The narrator admits to stealing a valuable painting, and the listener could expose him. But he won’t. He sees himself in the narrator, just as readers do. The second person in The Fall includes not only the listener, but everyone. We’re all guilty.

In his short story “Videotape,” Don DeLillo uses second person narration directly. The story has no I, only you. The narrator is watching a video clip on the news. Filmed accidentally by a child, the clip shows a man being shot in his car by someone called the Texas Highway Killer. The narrator is obsessed with the clip and wants to watch it every time it appears on a news show. And he watches himself play out the obsession the way he would watch himself on video. He becomes an image of himself, objectified and placed in a framework for analysis:

You keep on looking because things combine to hold you fast – a sense of the random, the amateurish, the accidental, the impending.

His thoughts stretch beyond his small obsession to reach the understanding that video has radically changed reality for him and everyone else in our culture. Even the killer’s modus operandi is inspired by video. 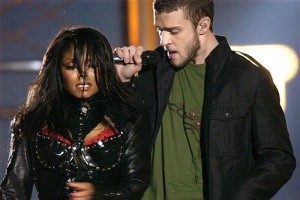 Second-person point of view is necessary to this story. It models the way video affects how we look at ourselves, shapes our thinking. It implicates readers, whose reality has been shaped by video whether they know it or not. It reveals our collective obsession with recording and replaying. Remember Rodney King’s beating by the police and Janet Jackson’s “wardrobe malfunction” during a half-time performance at the Super Bowl? Video clips of these events were aired hundreds of times on TV. They have become part of our collective reality, or as DeLillo describes it, “the film that runs through your hotel brain under all the thoughts you know you are thinking.”

From these two examples, second person seems to be a technique for literary masters, but it’s available to any writer who cares to give it a shot. I wrote a section of my thriller Talion in second-person and present tense. A girl is enduring torture at the hands of a sadistic killer. I wanted the narrative to feel intense and immediate. First-person failed to convey the shattered state of a character whose personality is being destroyed along with her body and who struggles to hold onto a fragment of her personality.

I’m presumptuous, talking about my writing along with that of masters like DeLillo and Camus, as if I’m anywhere near their league. I write genre fiction, but I try to learn from the best. What matters is whether the technique works. If second person were wrong for the section, it would be a distraction. Apparently it’s not. Though a few readers have criticized Talion for its occasional shifts into present tense – something they think shouldn’t be done in genre fiction – no one seems to have noticed the second-person narration. Maybe the descriptions of torture are so harrowing that readers don’t notice she and her have become you and your and they’ve joined the victim beneath the killer’s knife.

As with any literary technique, second person works best when it has both a narrative and thematic purpose. Ideally, writers don’t up and decide to write in second person; they have a story that can’t be written any other way.

My Reading Hangups
Scroll to top