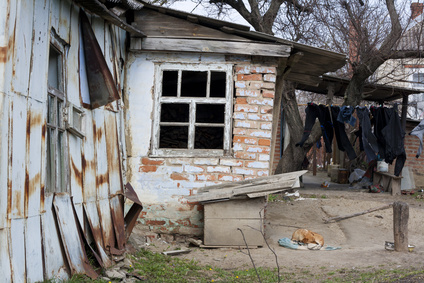 One of my friends received a proposal recently. Not a marriage proposal, more like a plea for help thinly disguised as a business deal. 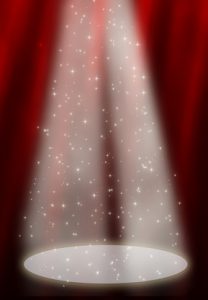 She’s an accomplished writer whose memoir was published by a prestigious academic press. She teaches writing at the university level. A stranger called and asked her to write his memoir. Someone had given him her name. An elderly fellow without much money, he couldn’t afford to pay her, but he knew Hollywood would be interested in his story. She would share the payoff when it was optioned.

I happened to be with my friend when she got the phone call. I listened to her explain that she had too much work to take on his project. She added gently that ghost writers are paid thousands of dollars to do what he was asking. The possibility of a Hollywood payoff wasn’t enough.

Why not write the story himself, she suggested. There were local writing groups that cost nothing to join. He swept the idea aside. Transportation was a problem for him, and anyway he just wanted to someone to put his story on paper. It was a tremendous story. Hollywood would snap it up.

The man kept ignoring her tactful refusals, so it took her awhile to get off the phone.

My first reaction is disdainful amusement. How could anyone be that naive? And nervy—to think an accomplished writer would spend hours and hours of hard work for the chance to share his pipe dream.

Then empathy kicks in. Here’s a person whose story will never be told because he lacks energy and resources. I imagine him living in some ramshackle house in the country, dreaming of Hollywood. Poor and elderly and maybe sick, he has asked for help. I feel sorry for him, but not sorry enough to offer myself as his ghost writer. Time and energy are too precious. None of us knows for certain how much we have left. The older I get, the more I treasure mine.

Writers face frustration and failure all the time. They work day jobs and forgo a social life to write in the evening. They solicit agents and get perfunctory rejections or no answer at all. Once they find representation, the agent might not put much effort into placing the manuscript, especially if the first few editors show no interest. If the manuscript is accepted, the writer waits a long time for publication and receives little promotional help from the publisher. This process—from querying agents to seeing one’s book in print—takes years.

And seldom does Hollywood notice the book’s existence.

Writers who decide to go indie have their own set of problems. They become responsible for every aspect of publication—editing, proofreading, layout, cover design and creation, promotion and marking. Only a few writers master all of these tasks well enough to meet professional standards and only a few have the money to pay professionals to do everything. So they produce the sloppy books that give indie authors a bad reputation.

As an indie author, I’ve cheaped out and overestimated what I could do. In some ways I’m ashamed of the first edition of Talion and wish I could make every copy disappear. Instead, they remain out in the world, hard evidence of my ignorance and overconfidence. Like everyone else, I learn from my mistakes and move on.

Seeing the guy with Hollywood dreams from this angle, I’m not so sympathetic. He doesn’t want to create anything. He wants the fame and money that occasionally come from creative work. And he expects someone else to do the work, to spend time and energy on a project likely to fail.

And when it does, he has lost nothing.

Becoming a writer
Scroll to top