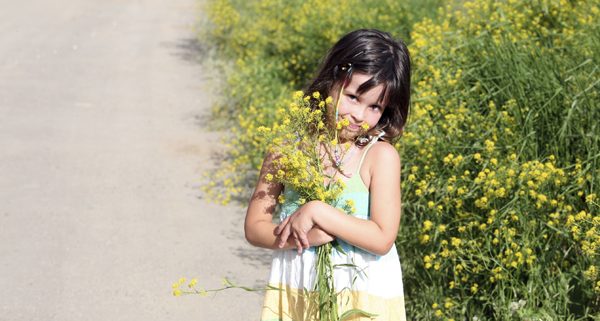 If a writer must mark a character for death, it’s safer to choose one that readers hate. In my novel Talion Norlene Jakes falls victim to the sadistic serial killer Rad Sanders, the Professor of Death. Rad kills her to make an impression on her stepdaughter Lu, for whom he has special plans.

Norlene is hard to love. She boozes and does hard drugs and cheats on her husband. She feels endlessly sorry for herself. Listen to her bemoaning a hangover:

Used to be you could have a few Coke-and-whiskeys without paying for it with this torment. Not anymore. You’re old and worn down by life. Sex is like taking a shit for all the pleasure you feel. Wake up every morning with a truckload of shit piled on your chest. A loser husband and a crazy stepdaughter and just enough money to scrape by. Might as well put a bullet in your brain.

Oh yeah, she has a mouth on her. I blame Norlene for all those readers who complained about the bad language in Talion.

She vents her rage on Lu, abusing the poor kid emotionally and physically. Norlene is not very bright, but her real problem is lack of self-awareness, which isn’t the same thing as intelligence. Self awareness requires the honesty to look within yourself and understand how you came to be who you are. Only once does Norlene have a flash of insight that she abuses Lu because she herself suffered abuse as a child:

Today Lu knew better than to answer, “It’s not a house, it’s a trailer,” or some other backtalk. She needed a smacking now and then to make her behave.

“Look at me when I’m talking to you.”

Lu obeyed with her face showing there was no sass on it. Norlene used to face her own mother in the same humbled way. The recognition stabbed like a needle. Why should the girl be anything to you? You ain’t blood.

Norlene immediately dismisses the parallel because she and Lu aren’t “blood.” It never occurs to her that the biological connection never stopped her own mother from beating on her.

Later in the story, after giving Lu a whipping that will leave scars, Norlene puts on a dress that hides her thick waist and shows off her still-shapely legs, and goes off to turn a trick with Rad. Readers know what’s coming. I doubt many of them care what happens to her, but in case they forget Norlene is a human being, there’s this:

Norlene started walking along the highway’s narrow shoulder. Meeting down the road from the lodge was his idea. “We don’t want to compromise your reputation,” was his excuse, but most likely he was scared of Duane. The high roadside weeds tickled her arm with stalks and pods and shriveled flowers. Grasshoppers jumped up and rasped her legs. The weeds were thick with them. When she was little, Norlene thought grasshoppers grew inside weed pods and hatched out like birds. Kids got some strange ideas.

Poor Norlene. Maybe things could have been different. 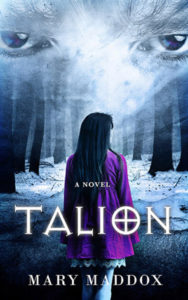 Grammar Nazi haunts my dreams (of success)
Scroll to top