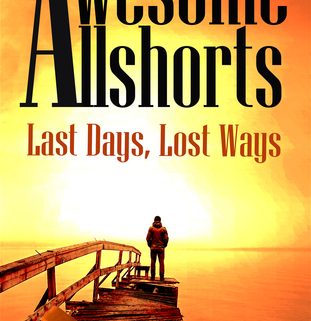 “Smilin’ Mike” is one of several stories I wrote about a nine-year-old girl whose life is disrupted when her parents divorce. The girl and her mother move in with Nana, her eccentric paternal grandmother, in a quiet suburb of San Diego. (The stories are set in the 1950s, when San Diego had quiet suburbs.) Nana harbors the hope that her son will come to his senses and the family will reunite, a hope shared by the little girl but not her embittered mother. Caught up in the tension between two adults who love her, the child must negotiate a world far more complex and uncertain than the one she has known. When Nana meets one of her favorite TV personalities, Smilin’ Mike, a professional wrestler known for his humor and geniality, the girl discovers that people aren’t always what they seem and even adults can be fooled by a false image.

Last Days, Lost Ways is available as a paperback and ebook from Amazon, Barnes and Noble, and other online booksellers.