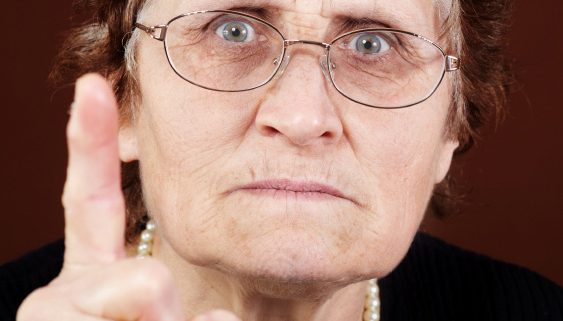 Grammar Nazi deplores sloppy punctuation. My own attitude is more ambiguous since I think communication matters more than correctness and nobody is perfect—least of all me. But sometimes punctuation matters. While reading Justin Cronin’s The Passage, I came across an example of how much a missing comma can change the meaning of a sentence.

In Cronin’s novel a virus developed by the military changes test subjects into vampires with familiar characteristics: blood hunger, razor sharp teeth, aversion to sunlight, and indeterminate lifespans. The monsters also have psychic powers that enable them to escape from the fortified lab and infect the entire North American continent and perhaps the world. Eventually they number in the millions and and very few human beings or other animals are left, creating a problem. Whose blood are the vampires going to drink now?

Humanity’s only hope is a young girl, Amy, who is infected with a variant of the virus that gives her the vampires’ powers without turning her into one.

A familiar premise, but The Passage is remarkable for the breadth of its story and the depth of its characters.

The second half of the novel concerns a small colony of human beings in California roughly a hundred years after the catastrophe. They survive by following strict social rules and keeping the perimeter outside their high walls flooded with light through the night. But the batteries that store power from a nearby generating plant are failing. It’s just a matter of time until the lights go out. Then Amy arrives. Her unlikely survival outside the walls arouses suspicion and her presence upsets the colony’s social balance.

Cronin provides ample backstory to create characters that become like people whom I’ve known for years. This narrative strategy could have been a drag on the plot, but the histories are dramatically rich and always pertinent to the current action.

One of the colony dwellers, Peter Jaxon, has always felt overshadowed by his older brother Theo. Theo is a leader, a warrior, the inheritor of their father’s mission to leave the safety of the colony and search the world for other survivors. Peter reflects bitterly that while he cared for their mother on her deathbed, it was Theo to whom she spoke her last words: “Take care of your brother, Theo. He’s not strong like you.” Peter feels disregarded, belittled. His mother’s words drive home his belief that he is—and always will be—second to his brother.

Only much later, after a lot has happened, does Peter realize that he might have misinterpreted his mother’s words. Perhaps she said, “Take care of your brother Theo. He’s not strong like you.” In other words, Peter is the stronger of the brothers and their mother knew it. This interpretation is more likely. Unless she was altogether delirious, she would know which of her sons was sitting at her bedside.

Apart from what the misunderstanding implies about Peter’s sense of himself and his relationship with Theo, it shows how important a comma can be. The comma after brother puts Theo in the vocative case and indicates that she was addressing her older son. Without the comma Theo becomes the object of the verb in the sentence, the one with whose care Peter is charged.

(Grammar Nazi reminds me that if Peter and Theo have no other brother, this should be indicated by placing a comma after the word brother. Grammar Nazi has a habit of complicating things.)

Obviously people don’t use punctuation when they speak, so this kind of ambiguity is inescapable. But writers have the tools to communicate with greater precision. They just have to use them. 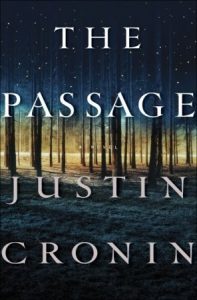 You may have noticed that I’m no longer blogging at Ancient Children. The blog is now part of my new website, created by Kate McMillan of Outbox Online. I hope you’ll take a look around while you’re here.

Bedtime Stories: My adventures with Audible

Juliette – plight of a secondary character
Scroll to top