I found the paperbacks in a used bookstore. Their pages were yellowed and they had the distinctive smell of old books. New, they cost $0.60 and $1.25. They were A Wonder Book and Tanglewood Tales, Nathaniel Hawthorne’s adaptations of classical myths for children, and when I was nine years old they were my favorite books. Or actually book. The book I read long ago was a hardback that contained both volumes.

So I bought the old yellowed paperbacks.

I remember reading them in the living room of my neighborhood friend ‘Alicia’. I was lying on the carpet, which had a swirly pattern that reminded me of waves. Alicia was a grave little girl. I liked her because we did things like read quietly together. It may be I borrowed the book from her rather than from the library. She had quite a few books.

At the time my brother and I and our mother lived with Nana, our grandmother and Mom’s ex-mother-in-law, in Ocean Beach, California. The two women had a complicated and sometimes tense relationship.

Nana ended my friendship with Alicia. Alicia’s mother didn’t invite me to Alicia’s birthday party because she couldn’t invite me without also inviting the other neighbor kids, including two sisters she disliked intensely. I understood. The sisters were nasty bullies and I didn’t like them either. But Nana didn’t understand. She took my not being invited as an insult. So when my birthday party rolled around, Nana allowed me to invite all the neighborhood kids except Alicia.

During the party Alicia came to the door. I still remember Nana’s hard voice as she spoke to Alicia through the screen, telling her she couldn’t come in and have cake with the rest of us.

Reading A Wonder Book again, I understand why I loved those stories so much. They must have been a challenge. I doubt my nine-year-old self knew words like erudition, vagrant, and audacity (and those are all in one sentence). But the truth is you don’t have to understand every single word when you read. Seeing a word like dominions the first time, you kind of guess the meaning from the context and can be pretty sure it meaning something like kingdom. 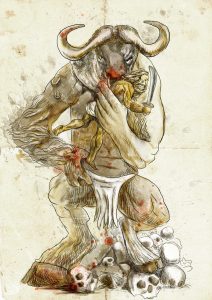 Hawthorne’s tales lifted me from everyday life into a world of magic adventures where the mysterious Quicksilver comes to the aid of Perseus as he sets out to slay the Gorgon, where greedy King Midas is cursed with a golden touch, and where Theseus  braves the labyrinth and battles the Minotaur. I got lost in those stories. As Hawthorne says in the preface (which I doubt I read back then), “No epoch of time can claim a copyright in these immortal tales. They seem never to have been made; and certainly, so long as man exists, they can never perish.” They awakened my love of fantasy.

But Hawthorne also gives the stories a frame. A group of children, brothers and sisters and cousins, are staying together at a beautiful estate called Tanglewood. They sit together on a spacious porch overlooking a misty valley, or beside a shady brook, while their college-age cousin Eustace Bright tells the stories.

Tanglewood seemed like paradise to me. It was a world without divorced parents or kids who were nasty bullies. The children in the book might tease one another gently, but they’re never mean. If one of them had a birthday party, all of the others would be invited. And if one of them showed up at the door, wanting to be let in, she wouldn’t be turned away. 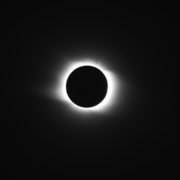 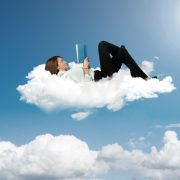 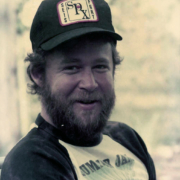 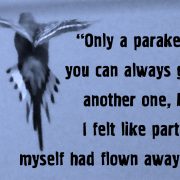 The Locksmith’s Secret – A Rich Narrative Tapestry
Scroll to top