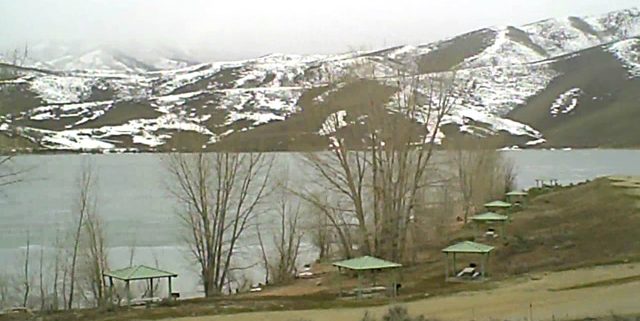 Lu Jakes, the protagonist of my thriller TALION, is being interviewed today at World Literary Café. I hope you’ll take a few minutes to drop by and meet this extraordinary fifteen-year-old girl who must fight to save herself and her friend from a serial killer.

World Literary Café is a wonderful site for authors and readers to connect with each other. I appreciate their hosting Lu. Special thanks to Stacy Eaton for organizing the interview program, writing such terrific interview questions, and putting together the posts.

The first time a blogger requested a character interview to promote my novel I felt a mixture of annoyance and dread. The concept seemed bogus. I thought turning my villain, Rad Sanders, into a pitchman would make him less menacing. But I wasn’t about to pass up the opportunity. After some false starts, I figured out a couple of ways to make the interview interesting to readers and valuable to me.

Of course  the character has to speak in his or her voice. With a first-person narrator, the voice is already fully developed and ready to go.  But even in third-person narrative, the character’s voice exists in dialogue and thoughts.  I built on those. I found that once I had Rad’s voice, everything else followed. He couldn’t deliver a canned synopsis; he could only tell the story from his perspective.

Then I threw in some conflict. Just as it does in the novel, conflict drives the action and keeps readers interested. Since I could write my own questions, I invented a scenario in which Rad highjacks the interview. He berates me for cutting one of his scenes from the novel and refuses to hear my explanation. He becomes sarcastic and aggressive. It turned out to be a lot of  fun, and I actually got to know my character better.

Lu is far more decent, so she tries her best to explain her world to readers who have never visited such dark places. And Stacy’s questions sound like an adult gently coaxing a shy teenager out of her shell, offering her the acceptance she needs so much. I hope you’ll enjoy reading the interview as much as I enjoyed doing it. You’ll find it here.

Why Readers Give Up on Books

Looking for an Excursion into Terror?
Scroll to top