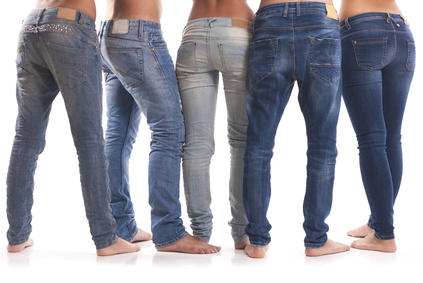 The paradox of the thesaurus is that you can use it only to find words that you already know. Plucking an unfamiliar word from a list of synonyms practically ensures misusage. Now and then I consult a thesaurus to remember a word that has slipped my mind, and the one I reach for most often is the OXFORD AMERICAN WRITER’S THESAURUS. There are now three editions; I have the first one, published back in 2004.

Rather than boring lists, the OAWT provides examples of usage for the most common synonyms. It explains the fine distinctions between words of similar meaning and the contexts in which they are properly used. Sometimes I read the OAWT just to learn.

Recently I came across this commentary by David Lehman:

Why do some words last while others fade into oblivion?

There was a time when dungarees and jeans vied on an equal footing for the linguistic market in blue denim pants. Jeans won that competition handily, in a rout, rather in the way that a company achieves dominance in an industry.

The linguistic process is little like capitalism, then, but purer, with no antitrust legislation or zealous attorneys general to limit the monopoly. 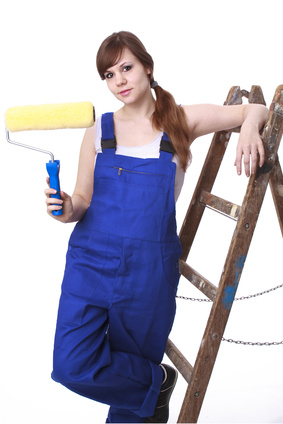 The word dungarees is still used occasionally to describe the bib overalls that you wear while painting a room or planting a garden, but these dungarees aren’t always denim or even blue.

If you accept Lehman’s analogy, does it follow that the best word always wins? I guess that depends on how you view capitalism. Does the best product invariably dominate in the marketplace? Or is it the cheapest product? The gaudiest? The one with the most aggressive advertising behind it?

Anyway, here a couple of once common words that I miss.

Whippersnapper is defined in the RANDOM HOUSE DICTIONARY as “an unimportant but offensively presumptuous person, esp. a young one.” What other word conveys the same meaning with as much poetry?

There are several ways of saying “a very small amount,” but do any of them sound as tiny as smidgeon? Such a cute little word.

Think about those words you know but seldom or never hear. Why is no one buying them anymore? And if you’re a writer, do you have the power to make them sell again?