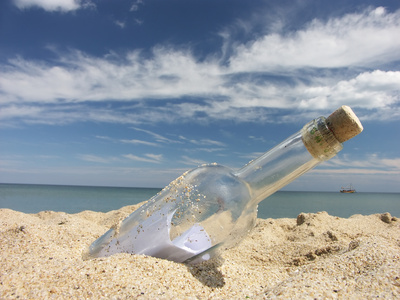 I have a friend with amazing talent who is ready to stop writing. Her reasons are complex and personal — as reasons for life-changing decisions generally are — but at their heart is despair. Though she has published numerous stories, she cannot find an agent to represent her, and without an agent she has no access to commercial publishers. She has the disastrous luck of seeking publication during a seismic shift in the publishing landscape. The popularity of e-books is soaring, bookstores are closing, and independent publishers are proliferating. Agents and commercial publishers are looking for sure-fire bestsellers — nothing too quirky or original.

I understand the despair. I’ve been writing fiction a long time. Two reputable agents have taken me on, yet none of my novels found a publisher. In the end, I published one novel myself and discovered how formidable the process of promotion and distribution can be.

My friend might argue, “At least you found two agents.” But what does it say that neither of them could sell my books at a time when publication was easier than it is now? Maybe I’m horribly unlucky. Maybe I’m not quite good enough and never will be. Yet fool that I am, I keep trying because writers without readers are alone in the world. And writers do need validation. Very few can persist without encouragement from somewhere, even if it’s the memory of a high-school teacher who said, “You know, you’ve really got talent.” Most need more than that, but not all need the validation of commercial success or critical acclaim. 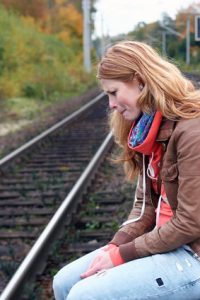 The deeper question is whether writing is necessary, whether life would be too empty and painful without it. In that case, the writer has no choice but to continue working and seeking receptive readers. Once in a while I reread parts of a little book called Art and Fear: Observations on the Perils (and Rewards) of Artmaking by David Bayles and Ted Orland. The authors examine the fears that can prevent artists from creating or doing their best work — including, of course, fear of rejection. There’s a passage I’ve gone back to more than once:

Courting approval, even that of peers, puts a dangerous amount of power in the hands of the audience. Worse yet, the audience is seldom in a position to grant (or withhold) approval on the one issue that really counts — namely, whether or not you’re making progress in your work.

I take a couple of lessons from this passage. First, doing my work, becoming the best writer I’m capable of being, is what matters most. Second, if I’m going to put power in the hands of anyone, it shouldn’t be a stranger who’s looking for something to sell. There are a few people whom I trust to tell me whether I’m making progress, whose honesty, good will, and judgment I trust. They get the power.

In the end, the artist has to decide whether to keep creating. Nobody else can force the decision. But my friend should know that others believe in her talent and hope she’ll come back to her writing.

A record of what never happened
Scroll to top